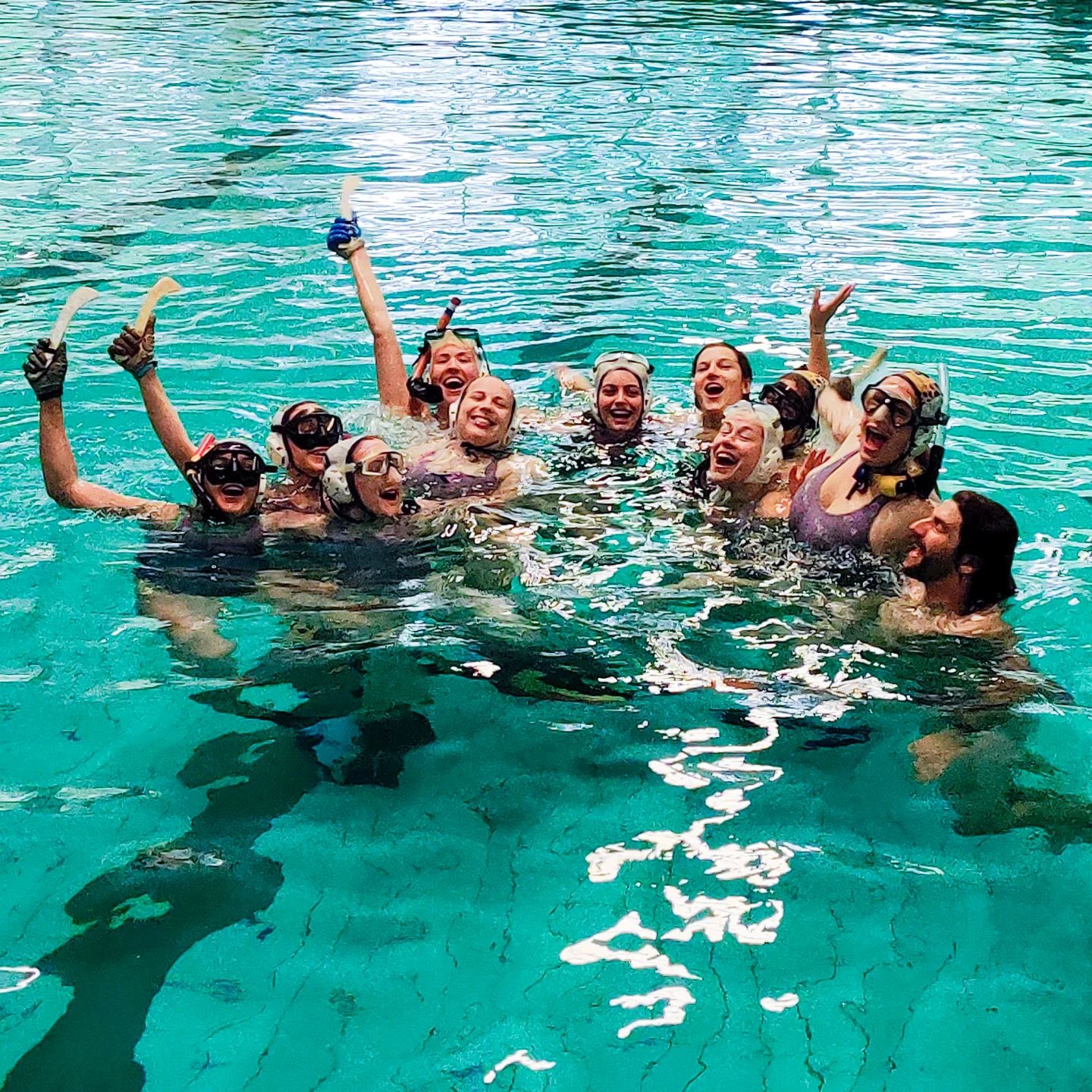 The fourth and final day of the Dutch women’s Championship took place on the weekend of 18-19 June. LILA wins its first national title !

They dominated the competition from the beginning to the end with nothing but wins. This team, created in 2015, is made up of players from the Belgium club Orca and players from the Dutch clubs Astacus and Njord. In just seven years and three second places, the “LImburg LAdies” (LILA) finally managed to reach the highest level of Dutch hockey for the first time.

With 84 goals in eight games, they dominated all their opponents, even Dordrecht, who ranked second.

Niels Balens, coach of the team is reacting to this title : “On my behalf that team is a pleasure to coach! They have become a group of close friends and have managed to stay close even after Covid. The kept it together even though some players trained little or nothing. Other players stepped up and gave everything.“