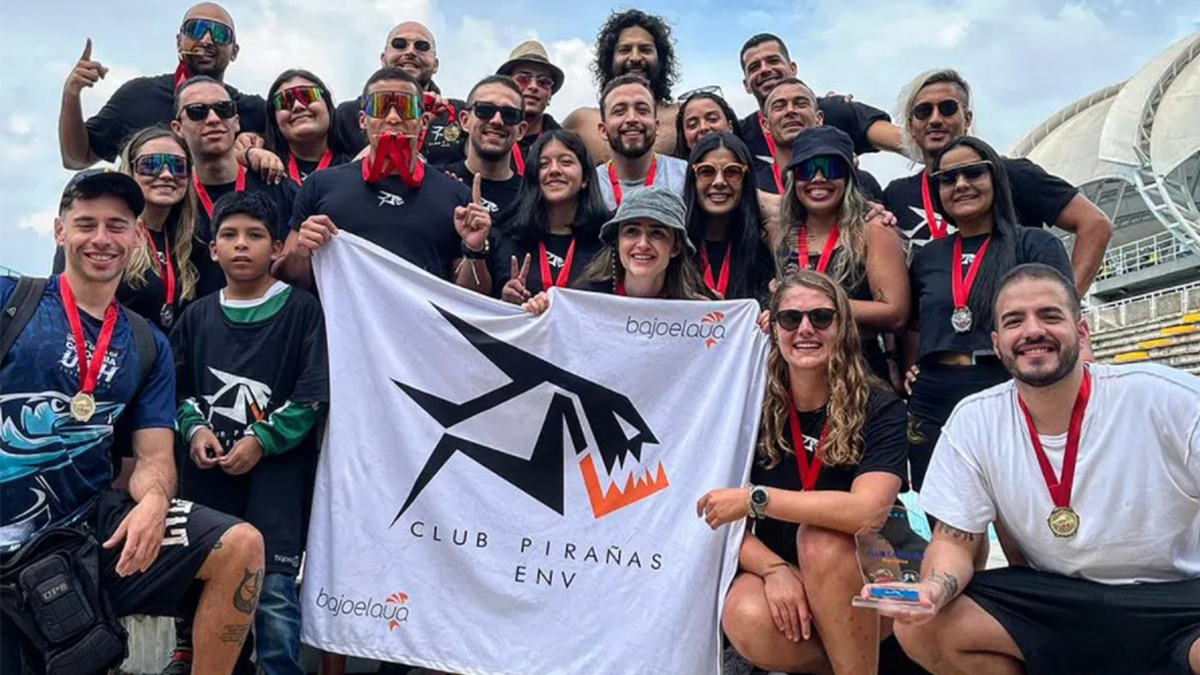 The Colombian Interclubs took place from 19 to 21 March. 15 teams, both men and women, met at the Alberto Galindo swimming pools in Cali with the intention of reaching national supremacy.

After three days of competition, Club Cardumen and Pirañas were crowned champions. The Medellin club totally dominated the competition in the women’s category. Led by top scorer Natalia Buriticá with nine goals, Club Cardumen also had a very solid defence and did not concede a single goal in the tournament. The Medellín players won the final 1-0 against Pirañas.

In the men’s competition, it was much closer. Despite finishing third in the Round Robin, the Pirañas excelled in the play-offs. In the semi-finals, they defeated Club Cardumen, second in the group stage, before defeating Club Aletas 3-0 in the final. A remarkable performance as the Copacabana players had not conceded any goals until then.

Felipe Diaz : “For me 3×3 is one of the biggest opportunities to improve hockey around the world”
Chargement des commentaires…