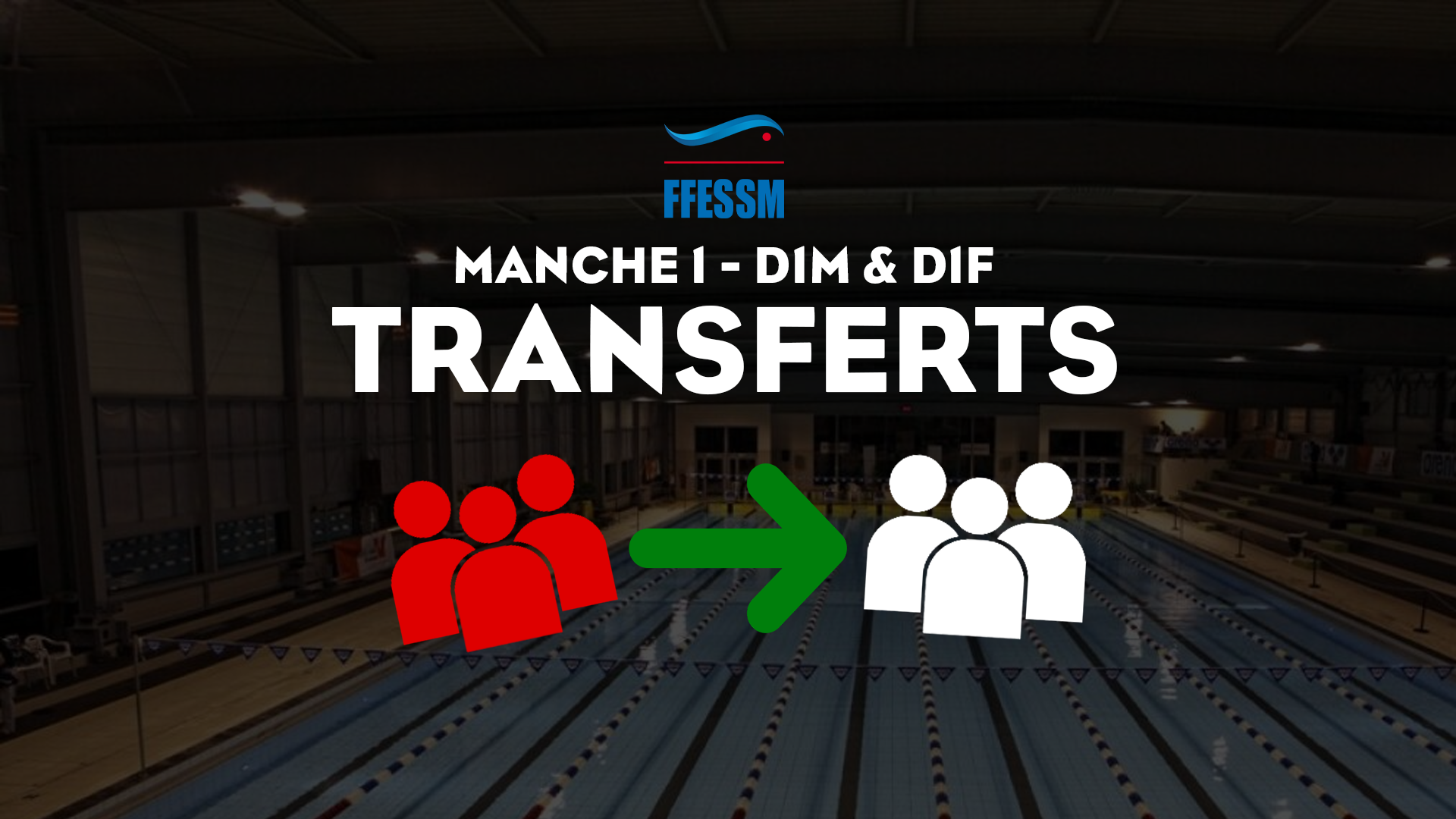 A new season means mercato ! So, which teams have been reinforced with new players ? Let’s have a look !

It is undeniably one of the major transfers of this 2022-2023 season, Sophie Arnaud-Chatelain leaves Moirans to join Le Chesnay, third of the last French championship. This is a major change in the career of the French neo-international who will have to adapt to the game of a squad that has been playing together for years.

To overcome this loss, the Moirans team scouted the United Kingdom, and it was a very succesful research. Madelijn Hollick, British champion with the London Ladies and Emma Pitchforth, second of the league with Yorkshire, are joining the CASM.

On the men’s side there was also some turnover. Declan McNulty (Manchester) joins Pontoise, and in particular Corentin Morelle, who he faced during the international Mulhouse tournament in July 2022 with the U24. A significant physical contribution to compensate for the absence of some of the CHSPC’s usual leaders (Mehdi Bendjelloul, James Finnimore, Lucas Fayeton).

Also noteworthy is the transfer of Damien Chevalier from Franconville to Fontenay. The French international replaces Arnaud Lagabbe who will be the coach of the CSMB this season.

All the transfers in the picture below.

Alexandre Fuster’s resignation : the causes and the (big) consequences
Preview : D1R1 (Women’s) – A first round closer than ever ?
Chargement des commentaires…