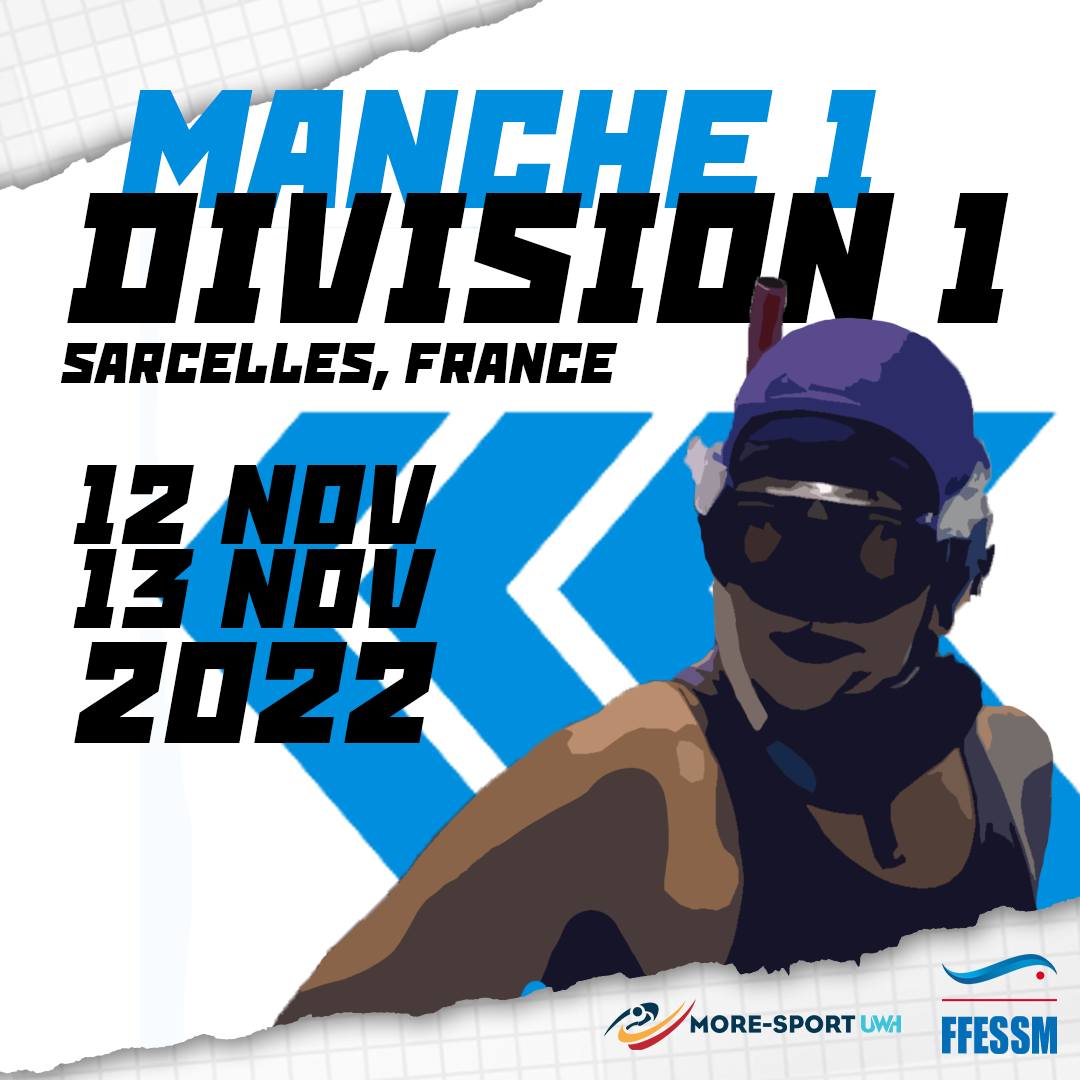 It is the most awaited event of the beginning of the season. Round 1 of D1 will take place on 12 and 13 November 2022. Pontoise won both rounds in the 2021-2022 season. Will they succeed in making it three? Let’s analyse the forces involved.

After a contrasted season (relegation in D2 then promotion in D1), Fontenay starts this new year as the 6th French club. If they were able to come in numbers during the 2021-2022 round 3, the roster is more limited this season. The CSMB players will be only seven in Sarcelles.

They will be able to count on experienced players such as Cécile Virgitti and Coralyne Lemaire as well as on the young core of Mélina Mopin and Chloé Corvaisier. Former Lagny player Barbara Schaaff has joined the team.

With only seven players, it will once again be very difficult to stay in D1.

They have returned to the highest level of hockey thanks to their excellent season, which started in the regional championship of Brittany. From now on, it’s time for Dinan to confirm their position. Eighth of the D1, the young Breton team is still with the same group of players for this season. Spanish players Marta Sorolla Pons and Zaida Zurbano will be there, as will a new recruit : Myrrdin Denizeau (ex-Diderot XII). The experience of the Masters world champion will be useful to help the Dinnanese keep their place in D1, and why not look higher ?

Always present in D1, the Parisians are not easy players to face. HOPE is a tough team, as their epic quarter-final against Hyères in Round 3 2021-2022 (3-2 loss) shows. Four players present in Laval for round 3 will not be present in Sarcelles, including Astrid Monteau and Cécile Gatignol. The Martinez sisters will be present as will Natacha Massip who joins the squad. Top 5 objective for Paris !

Again and again on the podium. Eliminated in the semi-final by Rennes in the last round 3, Le Chesnay has kept its place among the three best French teams. There are no missing players for the restart of the French championship. Alison Touchain, Julie Beaupère, Lauren Dwyer, Nathalie Mathieu … They will all be there to try to reconquer, at least, the second place. Le Chesnay also has a new asset in the person of former Moirans player Sophie Arnaud-Chatelain, who is joining the Franciliennes.

We called them the seven Spartans last season because they managed to keep their place in the D1 despite a more than limited number of players, this year it’s different. Ten Moirans players will be in Sarcelles for this first round. The loss of Sophie Arnaud-Chatelain to Chesnay will have an impact on the team, especially the backline, but recruitment has been successful. A British champion, Madelijn Hollick (London Ladies) and a vice-champion, Emma Pitchforth (Yorkshire).

With Zoé Maurici, Laura Joubert, Gayané Blachot-Minnassian and Clémentine Labet, Moirans can have new ambitions this year. However, they will have to ensure their survival in D1 first.

We take the same team and we start again ! The French champion squad and winner of the 2021-2022 round has not changed. But why change a winning team ? Never even worried last year, we wonder if the Pontoise machine will ever get rusty ? With a squad that mixes youth and experience, everything seems to be in place for the Pontoise hegemony to continue.

The runners-up to Pontoise last season are determined to upset their rival this year. They were severely beaten in the final (4-0) in Laval, and start this season with a similar squad to last year. In addition to the usual leaders Perrine Meunier, the Ginsbourger sisters and Aurélie Yver, there are a few changes. Carole Gillet is missing, while Clémence Meunier and Lise Bézier are back in the RSSM squad.

Objective podium, or even more?

At the edge of the podium last season with a defeat against Chesnay (2-1) in the third place match, Hyères has always been in the top 5 since 2014.

It is a more experienced team than the one that played in Round 3 2021-2022 that will be in Sarcelles. Marie Dusfourd (EDF U22) and Marie-Lou Magerand (EDF U20) will be missing as will Pauline Dautalle. Four players have been added to the team to compensate for these absences : Amandine Droudin, Eve Tan Ham, Claire Collin and Solène Marchaison. The main core of the team remains unchanged with 2019 European champion Sarah Cuvelier, Marjorie Lamoureux and British international Rachel Hickey.

We are sure to see some good games, but Hyères will have to limit the risks they take, against teams that know how to exploit the least weakness, if they want to be on the podium !