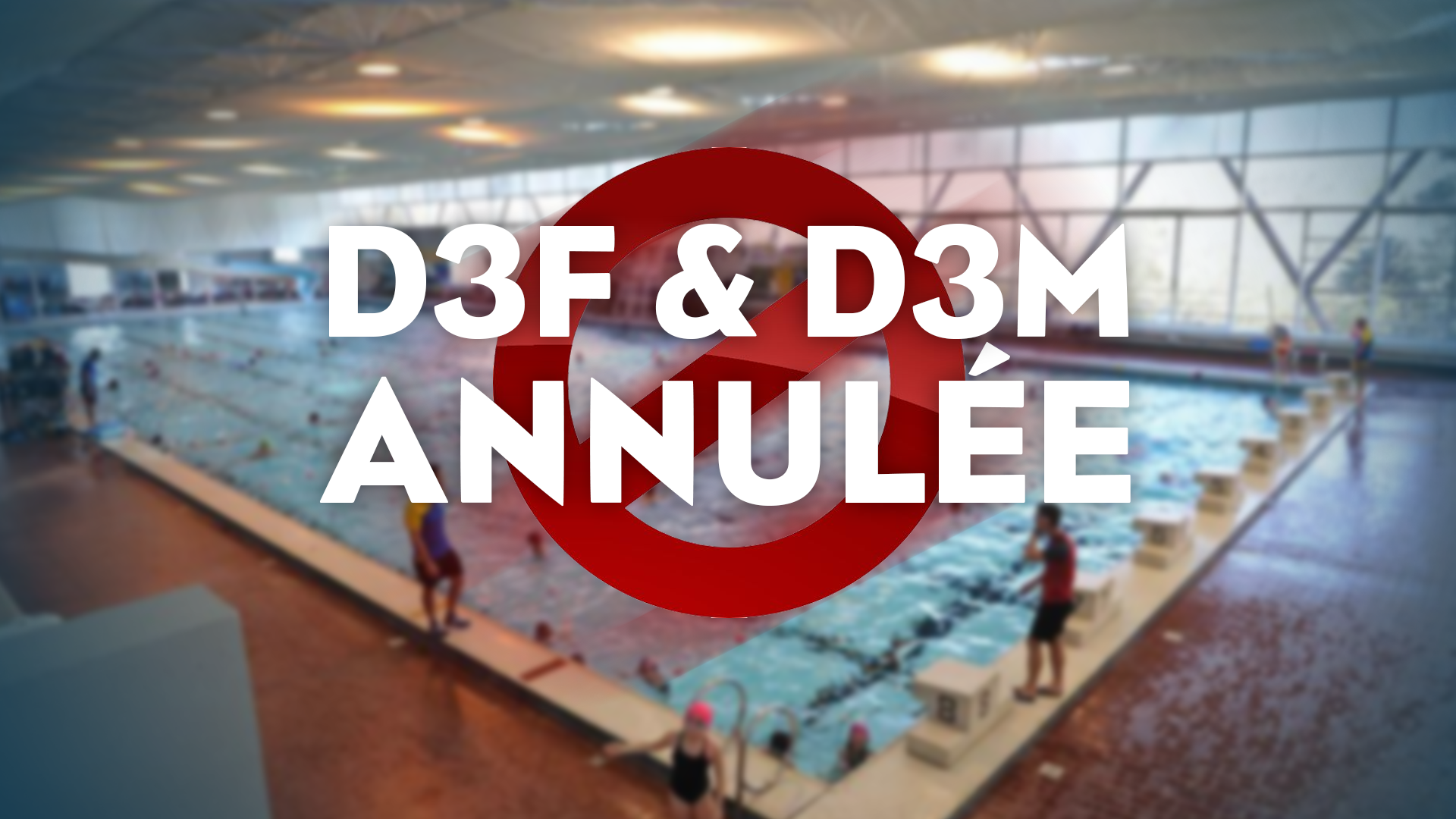 The French D3 championship scheduled for this weekend in La Rochelle has been cancelled following a prefectoral decree.

12:24 pm : One day before the start of the French D3M and D3F championships, the news came down this morning : the competition has been cancelled. This decision follows a prefectural decree due to the heatwave that is hitting La Rochelle and the Charente-Maritime, a department on red alert. This concerns events planned outdoors and in non-air-conditioned establishments open to the public from Friday 17 June until the end of the heatwave.

1:06 pm : According to Sabrina Bezghiche-Le Naour, D3F commissioner, the two competitions will not be rescheduled this season due to time constraints.

4:41 pm : UPDATE ! According to Sabrina Bezghiche-Le Naour, a proposal to postpone the D3 to the first week of September is being considered !