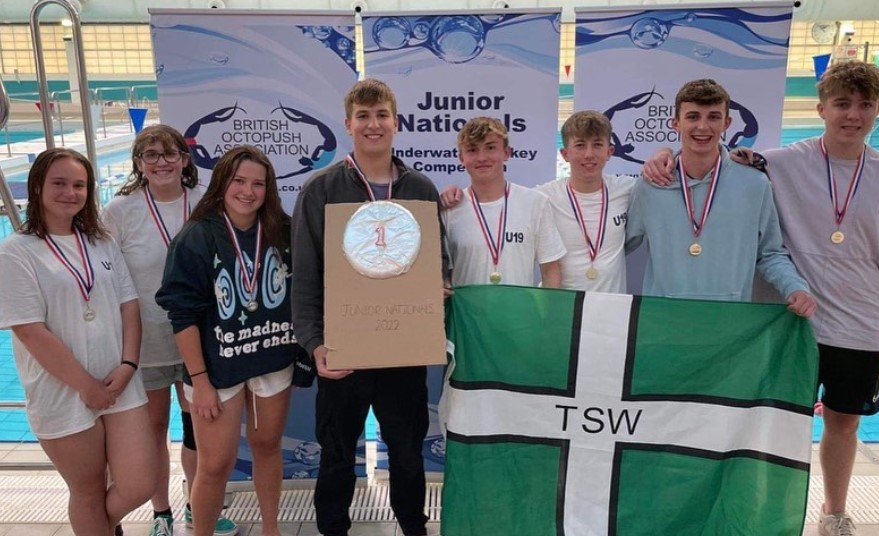 Hockey doesn’t stop in Great Britain even in the middle of summer ! Three weeks after the international Youth tournament in Mulhouse (France), the U17 and U22 players joined their respective teams in the U19 and U16 categories. Led by the category’s top scorer, Jack Hay (11 goals), Team South West won the U19 championship ahead of Team North (2nd) and Scotland (3rd). The top scorer in all categories is also a Team South West member. The captain of the U17M team in Mulhouse, Henry Gilbert, scored 23 goals in four games in the U16 division.

The third and final Team South West title was in the U12 category, the fullest of the Junior Nationals, with five teams involved. Yorkshire, at home, won both categories where they entered a team, the U10s and U14s.

Click here to see all the results in detail.

Netherlands, national championship : ORCA get the gold
Ireland : The growth of the shamrock
Chargement des commentaires…