AUSTRALIA : Western Australia rules in the Elite Men’s category, New South Wales in the Women’s and Queensland in the Youth division 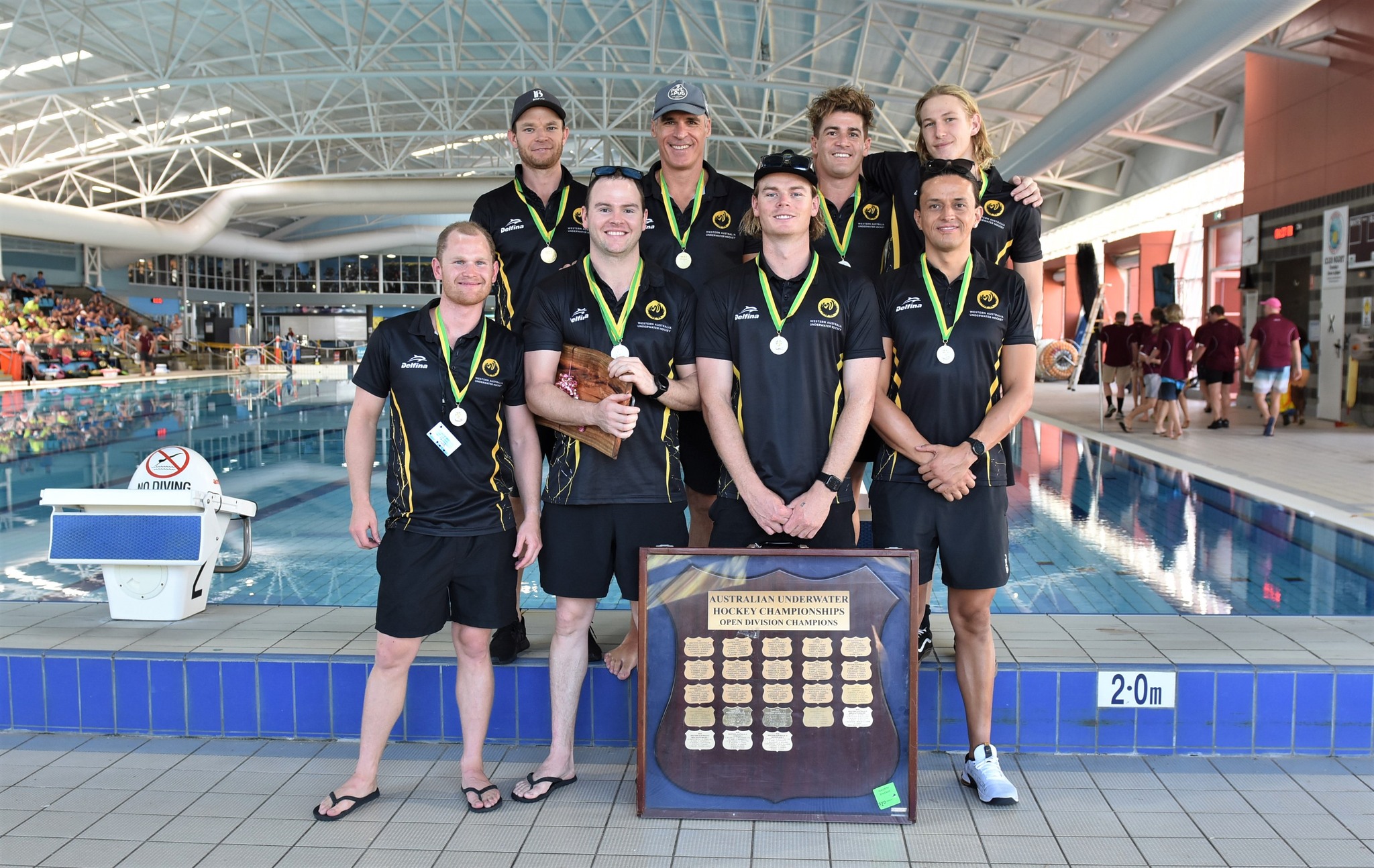 The Australian Championship ended on Saturday 21 January in Bunbury, Western Australia. Twenty-eight teams, divided into five different categories, competed during six days. Let’s take a look at the results and the rankings.

In the Elite Men’s category, the two Western Australian teams finished in the top two places in the Round Robin. Western Australia Black finished first, unbeaten and conceding only two goals in the entire competition. Western Australia Gold finished fourth after losing the third place match to the Barbarians. Queensland, who finished third in the group stage, moved up one place to take the silver medal. New South Wales closed the ranking with no wins.

In the women’s category, New South Wales won the final 4-1 against Western Australia. For the third place, Tasmania beat Victoria. Singapore’s women’s team took part in the competition, but finished last in the ranking.

New South Wales also won the Masters category, once again beating Western Australia (2-1). The Queensland A and B teams followed and finally the South Australia team.

This championship also concerned the youth categories with the U15 and U19.

In both the U19 and U15 categories, Queensland came out on top. Queensland‘s supremacy was demonstrated in the U15 with a perfect record of eight wins and zero losses. Their goal difference shows their dominance with almost 130 goals scored and only three conceded. Tasmania and Victoria complete the podium.