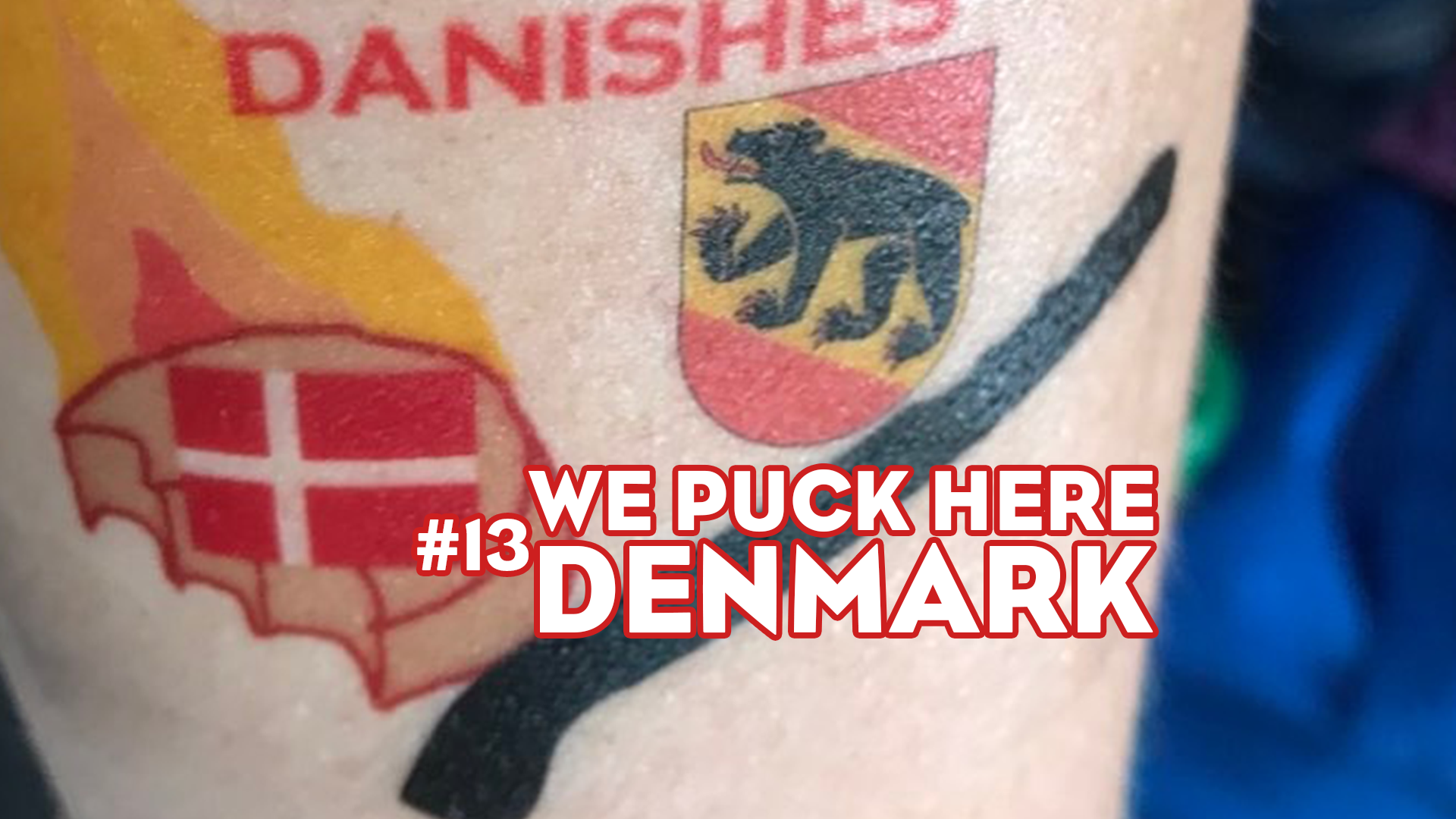 In some parts of the world, a few die-hard hockey players share their passion, even going so far as to create clubs. From Africa to America, through Europe and Asia, focus on these little-known countries of underwater hockey. Thirteenth episode with Denmark !

1980. A legendary year for underwater hockey with the first World Cup organised in Vancouver (Canada) It was also the year that the Underwater Rugby World Cup was inaugurated, this time in Mülheim, Germany. It was won by the Danish team, which went on to win multiple world and European medals. Like other Nordic countries, underwater hockey has only made sporadic appearances in Denmark. However, after four years of struggle, a club has emerged from the water in the capital of this country : Copenhagen.

In March 2022, two players managed to negotiate with an underwater rugby club for the shallowest part of the pool in which they train. A pool that ranges from 1.5 metres to 4 metres deep. It was an unexpected find after six years of hard work for Mollie Brooks, a Florida native and one of the founding members of the country’s only club. “It’s not perfect, but it’s okay. We try not to drop the puck where it’s deepest.” As a scientist at Denmark’s National Institute of Aquatic Resources, Mollie even put marine biology in the team’s name. “I called the team Bentos underwater hockey. Marine biologists know the word Bentos means the whole community or organisms that live at the bottom of the sea.”

A Danish Club without Danes !

Like all new clubs, finding players is often difficult. At the moment, the Copenhagen team consists of four members. One of the particularities of the club is that none of its players are or have been Danish. French, British, New Zealanders, Chinese and Argentinians have all taken part in one or more training sessions, but none of them are Danes ! “Like me when I arrived, people look for their favourite sport when they go to a new place“, adds Mollie, who knows, that the growth of her club will depend on the recruitment of locals. “In my study department there are a lot of people who like diving […] I hope that in winter, when divers don’t feel like going in the water, they can come.” A process that reminds us of the genesis of Octopush in Plymouth in the 1950s ! In recent years, more and more clubs are emerging within the universities. The proximity of the pool to the University of Copenhagen could be a great advantage for the Bentos. “I would have to put up flyers.” With one of the members being a student at Odense University, the creation of a team in the south of the country is also a possibility that the Floridian would like to explore.

Despite the small number of players, some of the Copenhagen players associated with the team from Bern (Switzerland) have already participated in competitions such as the 2022 Parmacup. “Next year I’d like us to take a team there.” What’s next ? The Slovenian tournaments in Kranj (February) and Koper (June). In the meantime, Mollie has considered several scenarios to develop hockey in Denmark but also in the surrounding countries. “I know there are experienced players in Sweden so they just need to get access to a pool and create a team.” With the city of Malmö being directly connected to Denmark via the Øresund Bridge, the spot would be ideal ! Why not try to revive Norwegian hockey as well and create a Nordic League like the Celtic Cup ? We are obviously not there yet. In the meantime, let’s just follow the evolution of this new club that has just come out of the water…