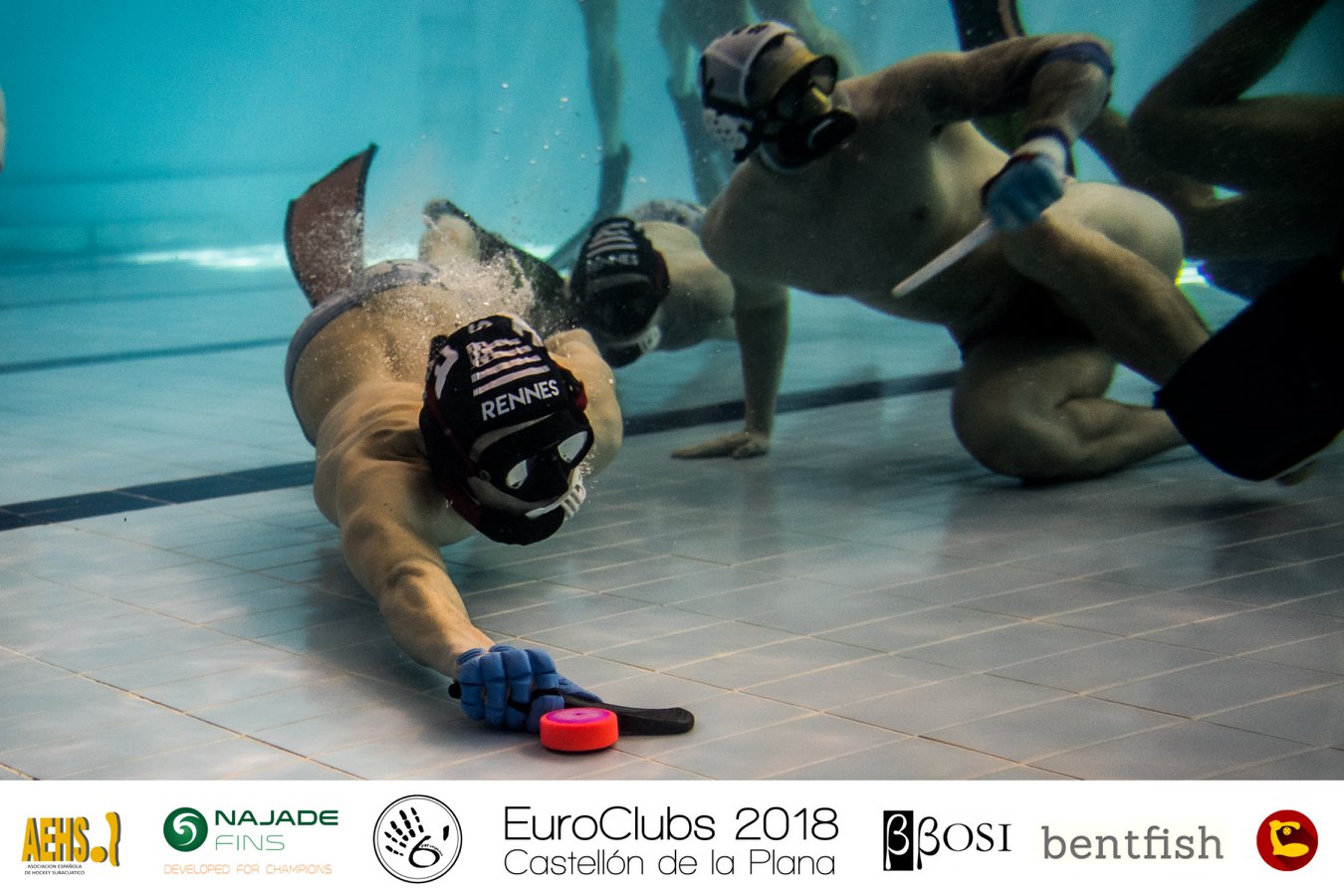 The Euroclubs are back after a four-year absence. The 20th edition is planned in Castellón (Spain) on 7th and 8th May 2022. Antoine Mourad, the organiser of this competition since its creation and Marta Pons de Molina, co-organiser of this edition, explain how they have been able to make it happen again.

Since 1999 and its first edition in Crystal Palace, the Euroclubs have been a must for hockey players. After four years of difficulties due to the health crisis and organisation problem, a new location has finally been found to host the tournament : the Castellón Olympic pool. Antoine Mourad, organiser of the event since its creation, explains why he chose this venue. “I chose Spain because it is quite easy to go to Spain for all Europeans. A few months ago, when everything calmed down with the COVID, Marta (Pons de Molina) contacted the people in Castellón and they gave us a date when the pool was available“. A date that Marta Pons de Molina, co-organiser of the competition, had to reserve quickly to counter the wishes of the Spanish swimming federation, which also wanted to use the pool on 7th and 8 May 2022. “I have a very good relationship with the people in charge of the Castellón swimming pool“, said the woman in charge of organising the tournament on site.

Castellón has a real history with underwater hockey. Marta Pons de Molina has organised an Age Group championship in 2015, the Euroclubs in 2018, the 2019 European championship and several Spanish championships. “Castellon is not a big city and they are always willing to host a sporting event“, says the CMAS General Secretary. On the sporting side, around 18 teams have already registered for the competition. “We had responses from France, England, Portugal, Spain, Italy, Turkey, Israel…“says Antoine Mourad. These include Moirans, Dinan, Southsea, Orca… High level in prospect but according to Marta, the most important thing is elsewhere. “I think hockey needs this. To come and have fun again“.

There is still a little over a month left for teams to register for what promises to be a tough competition !