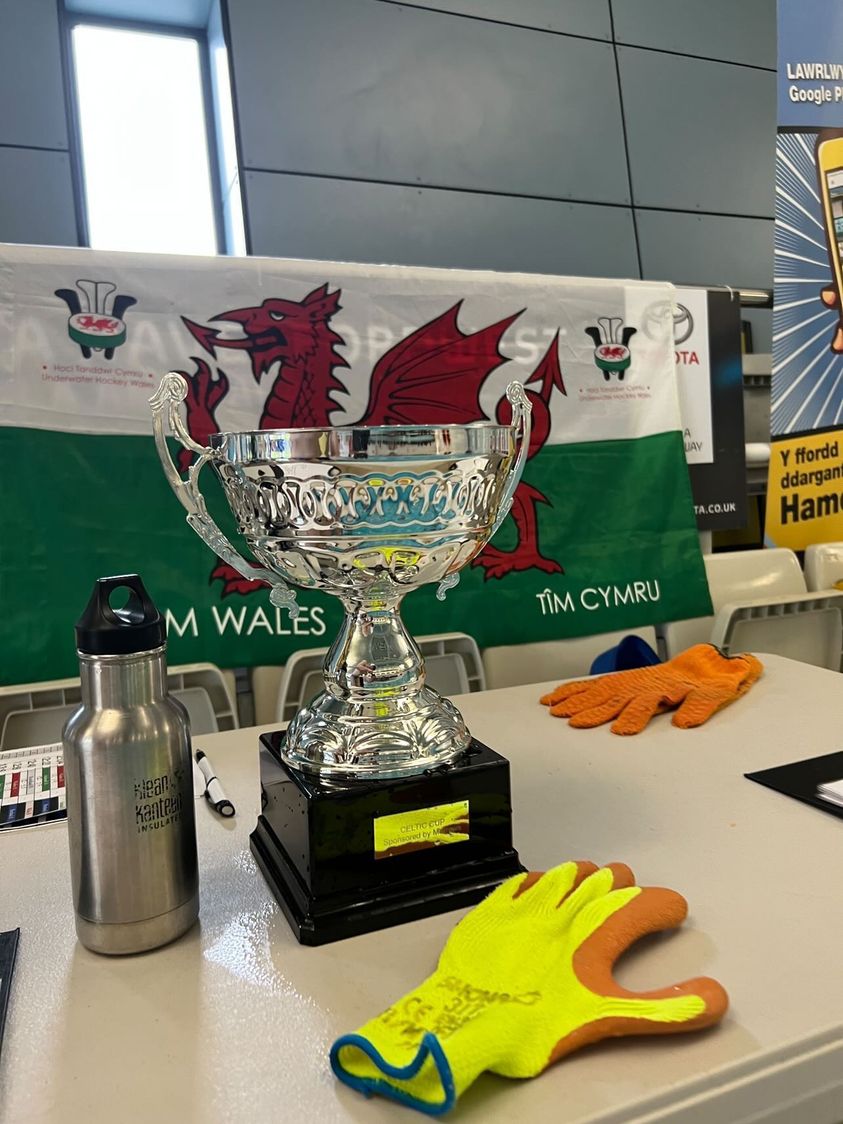 It has been in the air for several months, the first ever Celtic Cup took place on the weekend of 18-19 June in Haverfordwest, Wales.

Scotland, Ireland and Wales represented the Celtic nations in this competition. Three nations and six teams competed to be the first team to win the Celtic Cup. Countries not used to competing against each other. “It was really good that we could not only help ourselves in this competition, but we could sort of help the other teams out as well“, says Dan Johnson, captain of the Welsh team.

The most experienced team, Scotland, inevitably won the competition. It was a deserved victory, but Dan regrets the missed opportunities at the beginning of the game. “The better team won for sure, but we had chances and I think in the future we’re going to have to take those chances.” A 5-0 defeat that should be put in perspective when you consider that just a year ago, the Welsh national team were playing their first competition since 2011 ! “Three years ago, there was no Wales team. To play against Scotland and Ireland in a big tournament like this … We can be really happy with where we are now,” says Dan, adding that silver is not the medal he wants for the next few years !

A next edition in Scotland ?

Indeed, the Celtic Cup should return in 2023, this time in Scotland. “We’ve spoken to David (Bruce), the captain of the team, and he said it would be next year […] We’re excited to see what happens next !” Aberdeen and Stirling could be candidates to host the competition. An annual meeting with a taste of goal for nations, that didn’t necessarily have one before. “Now we’ve got something really to focus on and train for the next year” confirms Dan.

In addition to this announcement, a new project could also unite these three teams, a common squad for the Euroclubs ! A project that the Welsh captain has been thinking about. “I think Ireland has told us that we could create a joined Welsh and Irish team and I’m sure a joined Wales-Scotland-Ireland team is one thing we could definitely do. That’s just an idea.”

Celtic hockey is growing. See you in 2023 to see if any newcomers have joined the new family of Celtic underwater hockey.