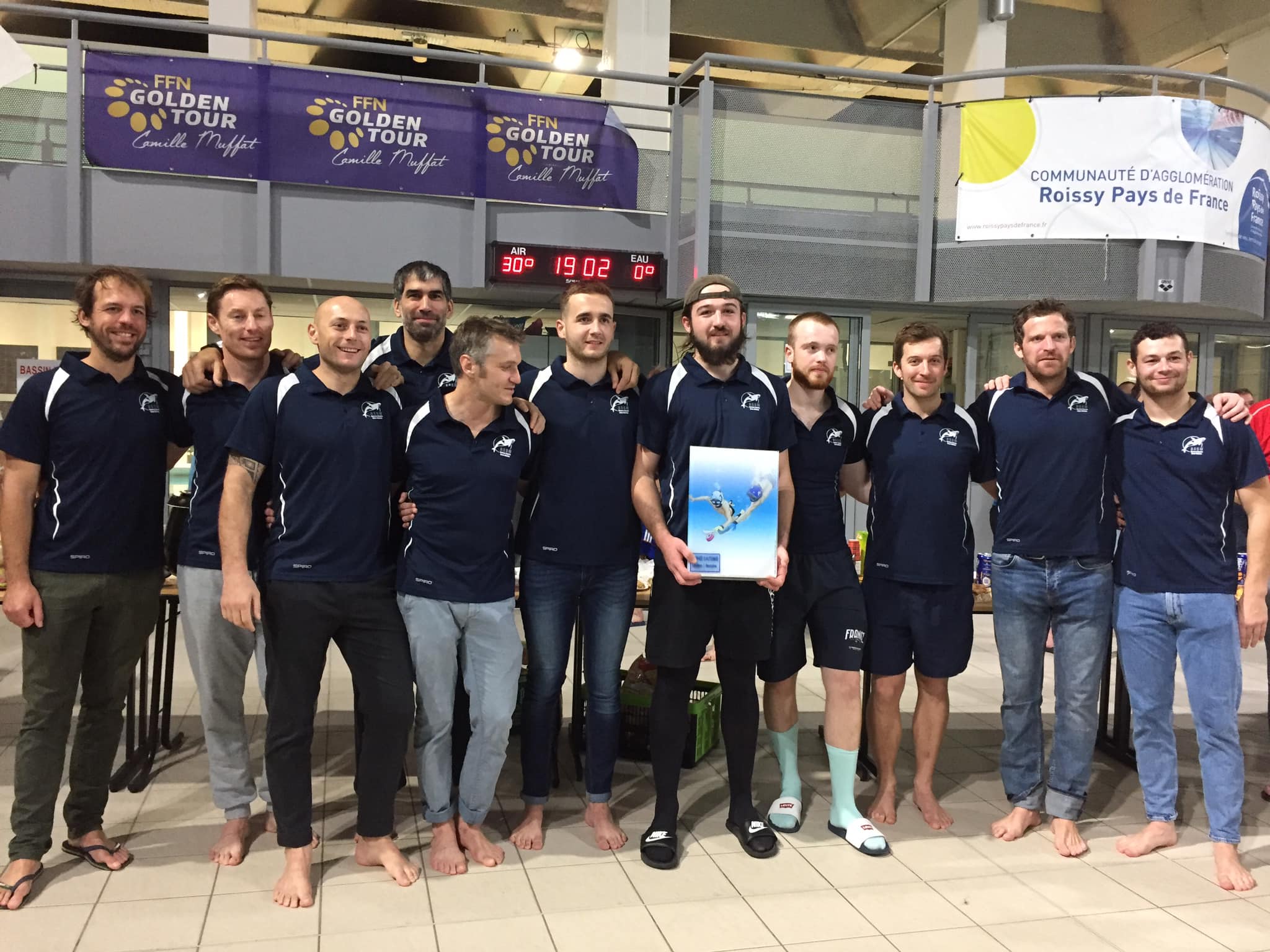 Tomorrow is the start of the final round of the first division of the French championship ! We end our preview series with group A of the D1M. A championship that promises to be extremely tight! Review of the forces at work. Let’s take a look at the forces involved.

Who can stop the defending champions ? Winners of round 1 in Sarcelles, Rennes are inevitably the favourites. Led by the new French team captain Nicolas Merlier, RSSM will be able to count on their other French internationals such as Quentin Thomazo and Raphaël Ginsbourger. The only change from Round 1 is that Mathieu Leroux replaces Clément Javaudin. The Rennes team will therefore be ready to rule.

Rennes is a team that has played few competitions this year but has just had a training camp with the British team. The question is if this will be enough to keep their crown.

Always placed high, never crowned. Moirans came close to victory in Round 1 with a second place and a 2-1 loss to Rennes in the final. They were also second in the French Open League stages in Puy-en-Velay and Clermont (4th in the final).

Unlike round 1 where only Pierre was present, the three Marant brothers will be there, as well as the Grandamas trio and the two Piaser brothers. The captainship has been changed and is now attributed to Samuel Garcin. In Sarcelles, Moirans finished best attack and best defence in Round 1.

With no player called up to the French national team, Moirans will definitely want to remind everyone that they should are a dangerous team.

Winners of the French Open League, Dinan are among the big outsiders for the final victory. Unlike their Breton compatriots, Dinan played many games this year, competing in the four stages of the FOL as well as the Euroclubs. Olivier Flandrin’s players have an explosive game, difficult to handle for teams with speed deficiencies. The strength of the top scorer of round 1 Edouard Crolotte, the skills of Antoine Deimat, the versatility of the British Tom Pitchforth … The squad is the same as in round 1 except that Alan Huchet is replacing Thomas Lemoine. All the ingredients are there to get the highest place on the podium. The Dinan’s players are also used to playing outdoors, which could be an important element during the competition !

Of course their opponents will be ready, but they will have to catch them first !

Where will the Fontenay armada finish ? At the top of the podium? With a medal ? The question seems easy.
Who could imagine Fontenay off the podium after a year in which they dominated the French Open League, without winning the final tournament but beating all the big teams at least once in the season ?

After a tough first round, we’ll have to see how much stronger the Orange can be when they are facing strong oppenents. The fact that the competition is played over three days may be an advantage for this experienced group, but it is also a handicap for a team with an average age higher than the other teams in division 1. More than 20 years on the podiums of group A of D1, it must be respected.

Pontoise is the team that, like a clock, has to wind itself up to be at the top.
We could have thought after the first round that the mechanism was not working anymore, but NOT AT ALL … Pontoise showed during the Euroclubs that it is very, very difficult to beat them when they are all together. With a Paul Émile Noirot Cosson at the top, Pontoise showed their rivals present at the competition that they should not be forgotten, especially as they will have their two foreign players who will bring even more physical impact. Corentin Morelle’s first appearance in Round 3 is also worth noting. This is the team that we didn’t expect much from after round 1 but that we can’t wait to see since their great Euroclubs.

Pink alert at the edge of the pool ! The Diderot team can be a real troublemaker for ALL the favourites of the group A. With Guillaume Jeri as leader, well supported by Gabriel Bec and Guillaume Hemmer, Diderot will be able to count on their flying Hungarian Arpad Andics and with the help of the young, but very experienced Bassem M’henni. A team that will never refuse to play regardless of the situation, so beware because they could get the scalp of two or the three big teams …

Franconville will do what they do best. To fight for victory, to hold on, to accept to suffer in order to go even faster, even stronger for the goals. With two internationals, Cédric Ramialiarison and Damien Chevalier, who will be determined to carry the team and combining this with the experience of the club’s veterans, Franconville can hope for a top 5 or even a podium finish …

Le Chesnay is the team that we didn’t expect, but that still managed to qualify. Led by the great oak tree Stéphane Sandor, the Parisians will have to play all their games at 150%. Tactically always ready, will Le Chesnay be able to surpass itself to hold up technically and physically ?

So who do you think will win this French D1M championship ? Make your predictions !