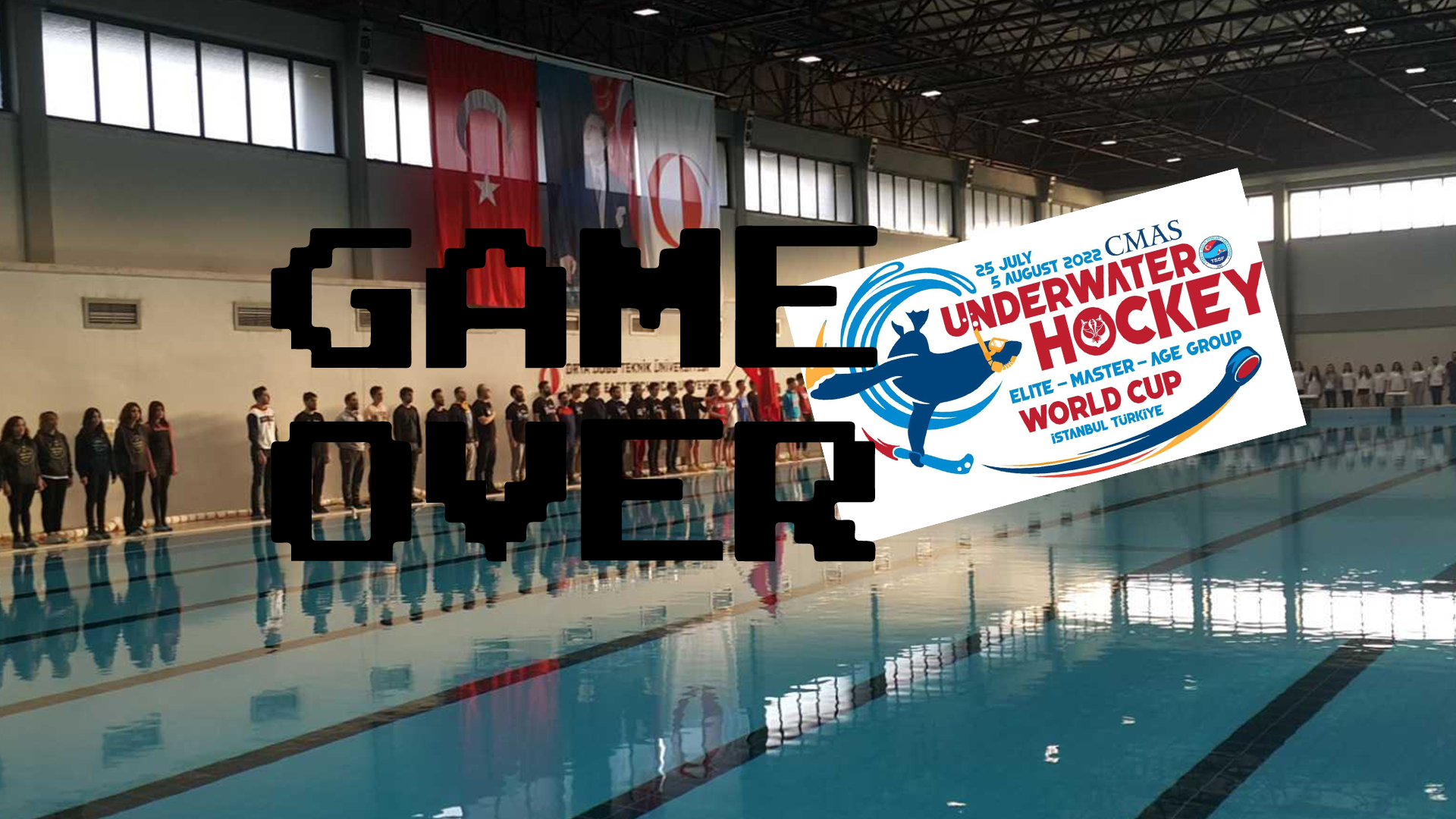 The cancellation of the international competition planned for Turkey this summer has generated reactions from the authorities of the countries involved. Between disappointment and projects, here are some of them.

Arnaud Lagabbe, manager of the French teams, shares his deception following the cancellation of the competition. “We are very disappointed, because our Elite teams need to get back into competition. As soon as the news was confirmed, we invited the English Elite teams to the Mulhouse tournament on the 2nd and 3rd of July. For the moment we haven’t heard back from them.” Arnaud Lagabbe is hoping for a reaction from CMAS following the competition. “I hope this incident will convince CMAS to organise the next World Youth Championships somewhere other than Turkey in 2024.”

On the side of British Octopush Association president Phil Thompson, the mood is more expectant. “We are obviously very disappointed. We are reviewing the situation“. Remember that following Turkey and before the creation of the Mulhouse tournament, Great Britain was the nation with the most teams registered for this competition with six.

Two Spanish teams were scheduled for this “World Cup“. In the end, the players are expected to stay in the country. “The Spanish teams will continue to work on building the teams for the upcoming worlds The players will go to tournaments in Vitoria and Barcelona. We would like to organise something in Madrid.” says Marta Pons de Molina from the Spanish Federation.

The South African federation, through its vice-president Linda Stephen reacted to the cancellation of the Turkish competition in a statement. “As with the U19s and U24s our Elite players, are very disappointed. We were all looking forward to this year being the year that we could get back into international competitions“.

We mentioned the concept in a previous article, but it is now official : South Africa has created its own competition : the Beach & Bush Tournament. Initially reserved for Young Age, the tournament, which will take place from 13 to 21 August, could take another turn. “We would like to open this tour to include the Elite leagues and then invite any countries who were anticipating going to Turkey to join us for this event which is definitely going ahead.  We also would encourage all countries to bring not just an Elite team, but also some Age Group teams.“

Will South Africa be the saviour of international hockey this summer ?

The Turkish World Cup is cancelled !
Preview D1R3 – Group B : Who will make the play-offs ?
Chargement des commentaires…