The imbroglio around the Turkish National championships 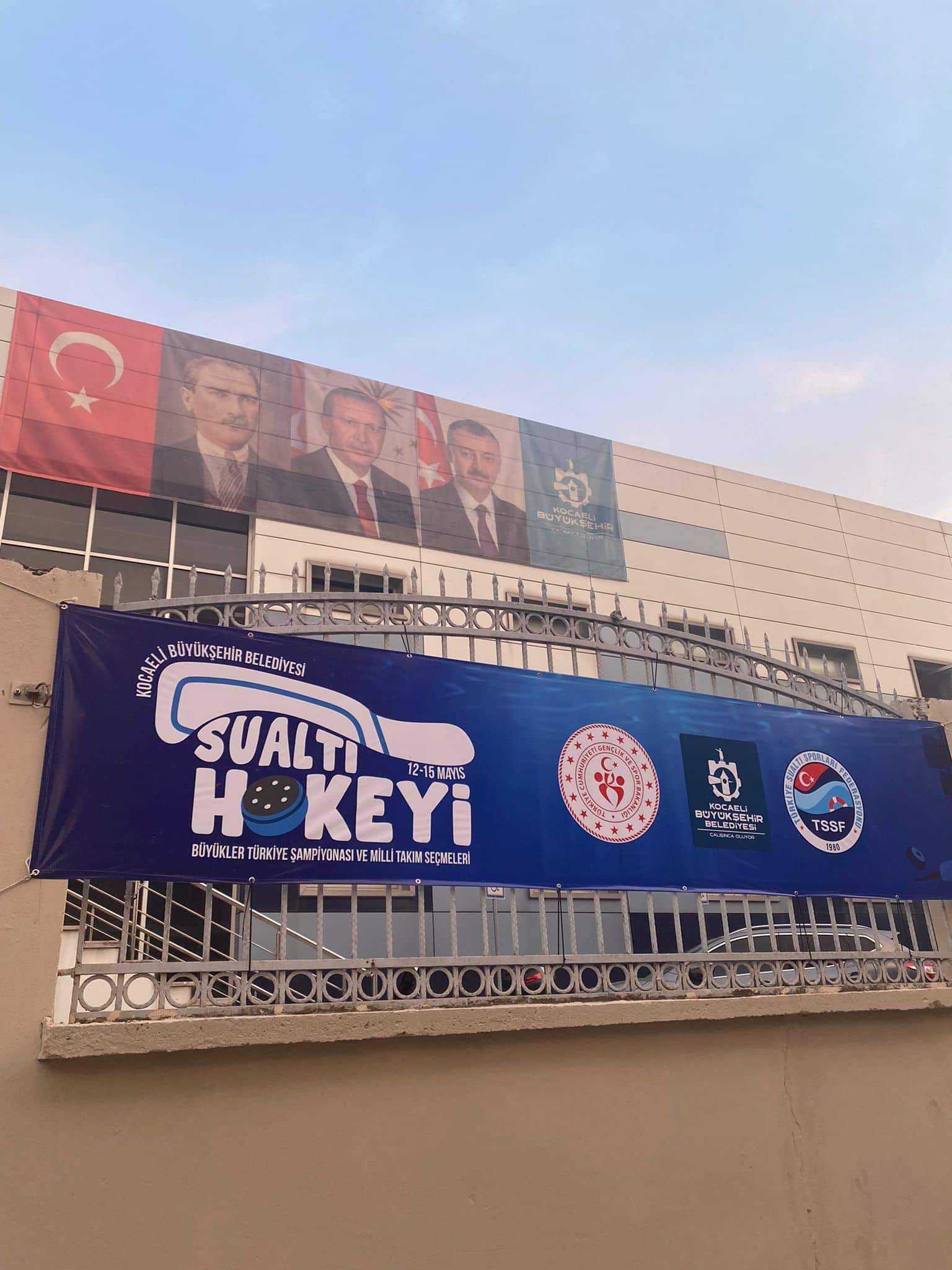 The Turkish U15 and Elite National Championships took place from 12 to 15 May 2022 in Kocaeli. Beyond the sports results, what marked this championship were the scenes of protest and booing following the disqualification of the three Kocaeli clubs.

After a smooth first day of the championship, on the second day the situation changed. Two Kocaeli clubs, including the reigning Elite champion Deniz Yıldızları (DYK), were disqualified and asked to leave the competition, escorted out of the pool by members of the refereeing body. The police even had to be called in to calm the angry cries of the many U15 players and parents present at the competition. “Our whole U15 team was crying because they couldn’t play” testified Mert Doğan, a player from DYK club. Finally, Deniz Yıldızları (DYK), Gençlik and the Barracudas, all from the city of Kocaeli, are accused of illegal transfers and disqualified from the national championship.

According to Levent Uzucal, vice-president of the Turkish Underwater Sports Federation, the exclusion happened because the clubs did not respect the interdiction of recruiting a player once he has already competed with another club in the same season. In this case, it concerns a total of seven players who would have moved from one club to another, changing their age category.

On the defence side, Deniz Yıldızları (DYK) club lawyer Deniz Akbıyık was offended by the decision and the way the announcement was made. “The licenses were transmitted in time. Even if the licenses were not valid, the fact that this decision was made just before the weekend, when all institutions are closed, looks like a conspiracy. If there was a problem, why wait until Friday afternoon ?” If Levent Uzucal regrets a “late” realisation of the organisation, he clarifies that the registration of the teams took place according to the normal mode of operation, the day before the beginning of the championship “The competitions take place several months apart, the judges cannot check what happened in the previous competitions“.

Another point of disagreement concerns the exclusion of these clubs’ U15 and Elite Women’s teams, which were not involved in the supposed illegal transfers. “The rules say that the club has committed illegal activity. It’s not fair to the girls but the club has to think about it. This is the regulation.” ensures the vice president. For Deniz Akbıyık, “this precaution was used as a punishment. I am sure that this disqualification of the girls’ teams is illegal.”

The clubs are now waiting for the sanctions that will be taken by the disciplinary committee and the future trial that will determine the outcome of this case.

Turkey 2022 : Many changes to report !
The international competition in Turkey is rescheduled a week earlier
Chargement des commentaires…